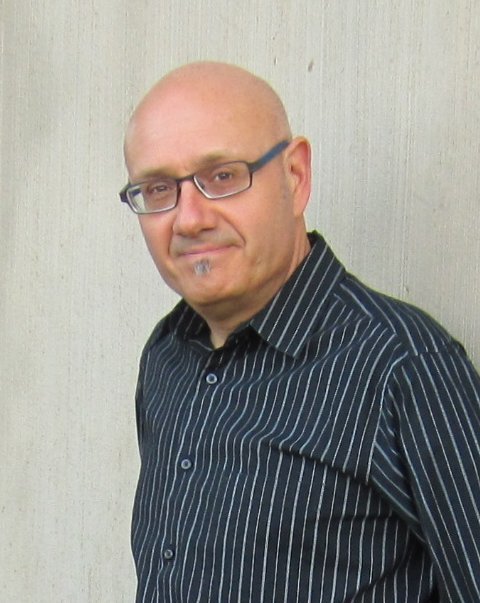 John was immersed in the Boston music scene and moved to California in 1989. He began playing drums as a teen and moved to bass performing with several local bands over the years. John worked in project management for Hewlett-Packard for thirteen years then transitioned to a marketing position with Fender Guitars in Scottsdale, Arizona. John rejoins On Air after a two year stint in the ‘90s and is currently a manager for a state agency.